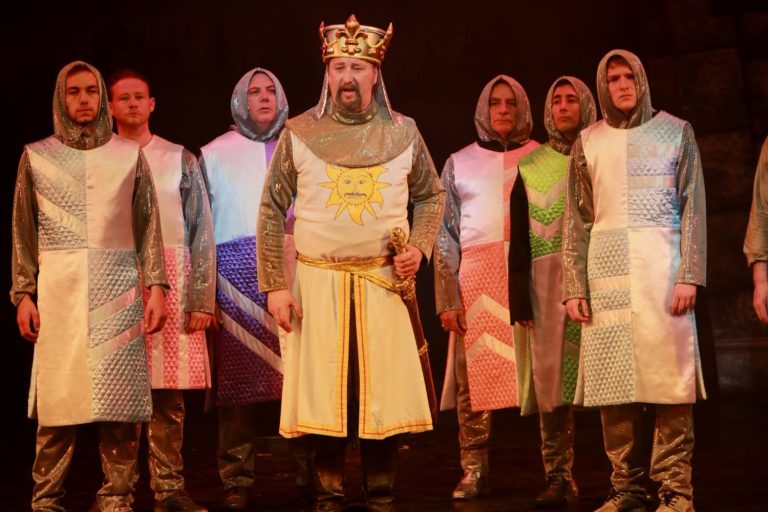 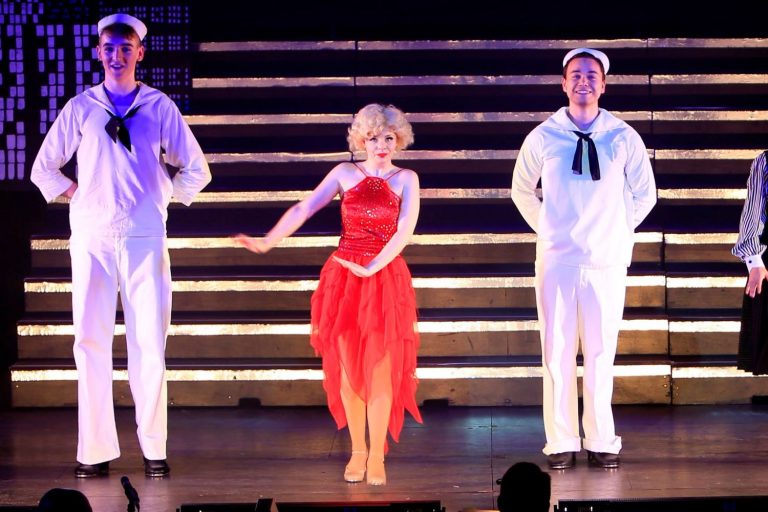 To advance the education of the public in the dramatic arts particularly the art of musical drama by the production of musical plays & to advance such charitable purposes as the board shall determine.

As part of the wider community Worthing Musical Comedy Society is a voluntary group that sets out to provide and promote affordable quality musical entertainment for the enjoyment and education of the general public and fulfilment of our members.

WMCS was formed in 1935, with regular performances at Worthing’s Pier Pavilion. Following the war the Society continued to build on its firm foundations and in the 50s was playing to audiences in excess of 12000 per week.

The arrival of television did pose a real threat and this together with ever increasing production costs resulted in a real challenge to the Society’s continuation. However, a few dedicated members introduced a fundraising scheme and gained the rights for several amateur premieres which proved remarkably successful.

When the Pier Pavilion closed for major refurbishment in 1981, WMCS moved to the Connaught Theatre. The Society’s musical director co-wrote two brand new revue-type shows which proved extremely successful – both artistically and financially – and this, combined with careful and prudent planning, enabled the purchase of the group’s own headquarters in 1993.

Along the way the Society has always endeavoured to maximise its potential, taking on diverse challenges, perhaps typified by its innovative production of ‘Barnum’ in 1994,’The Producers’ in 2008 and the 2010 75th Anniversary production of ‘Disney’s Beauty and the Beast’ – true highlights in the life of the Society. The Society continues in this tradition presenting old favourites alongside more modern and challenging musicals such as ‘Jekyll and Hyde’, ‘Jesus Christ Superstar’, Monty Python’s ‘Spamalot’, and in 2017 ‘Little Shop of Horors’.

The headquarters provide rehearsal rooms and a base for the Society’s many activities, including its flourishing Youth Company, which it sees as a vital investment in its future, as well as providing a great outlet for young people in the community.

Worthing Musical Comedy Society is a Registered Charity No. 1043845